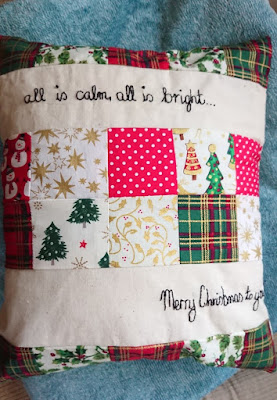 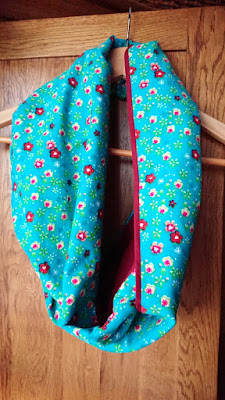 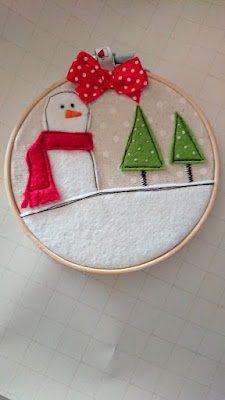 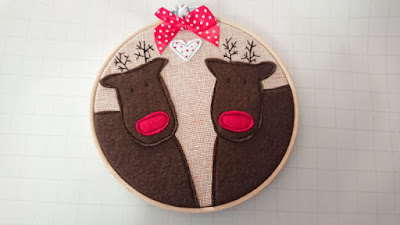 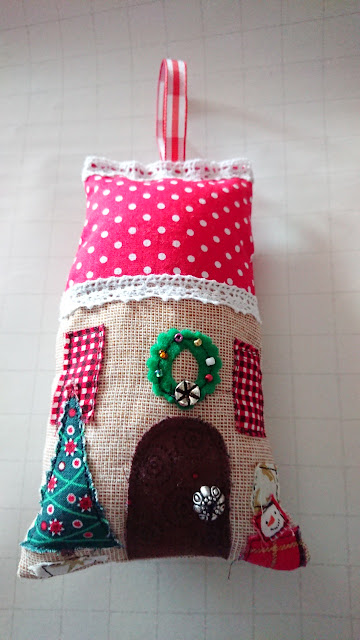 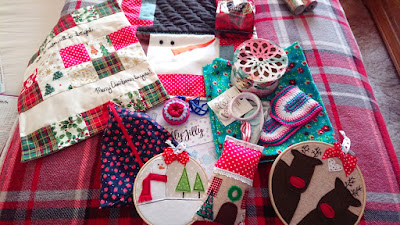 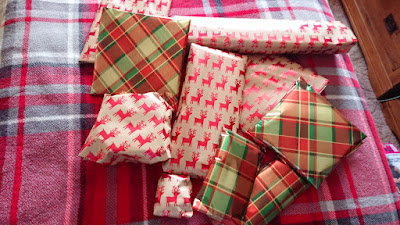 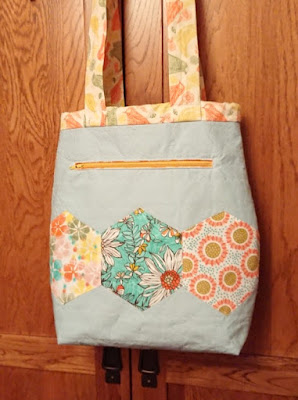 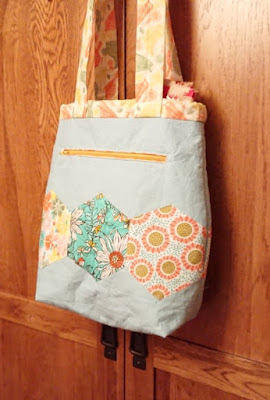 The Twelve Days of Christmas goodies

These cuties were for an international swap organised by the lovely Tracy from Madaboutbags back in August 2018. The items were to be posted in November 2018. Yeah! That's how long I had been working on these pieces. I couldn't believe it when it came to an end; August to November seems like an eternity, but the time soon flies around.

Sign-ups started in August, and we were allocated our partners not long after this. We were then given three months to make 12 gifts (we could also purchase some goodies too). During this time, we had roughly two to three check-ins a month; one for fabric choice, one for progression and then another at the end of the month to show off our finished pieces.  So, I had pretty much been working on these pieces since the beginning of September.

Most of the makes were specific to my partner and her mosaic photo choices. I modified some of the designs or used creative license with the finishing of the gifts.

The hoops are a mixture of materials and fibres ranging from cotton to felt, the scarf is a fine needlecord.

I really racked my brains for the month of September as I didn't know where to start. My Christmas fabric stash will we say was a bit lacking, in that I had none. This has now been rectified and since taking part in this swap I have now purchased quite a few pieces thanks to the power of the internet.
at November 17, 2019